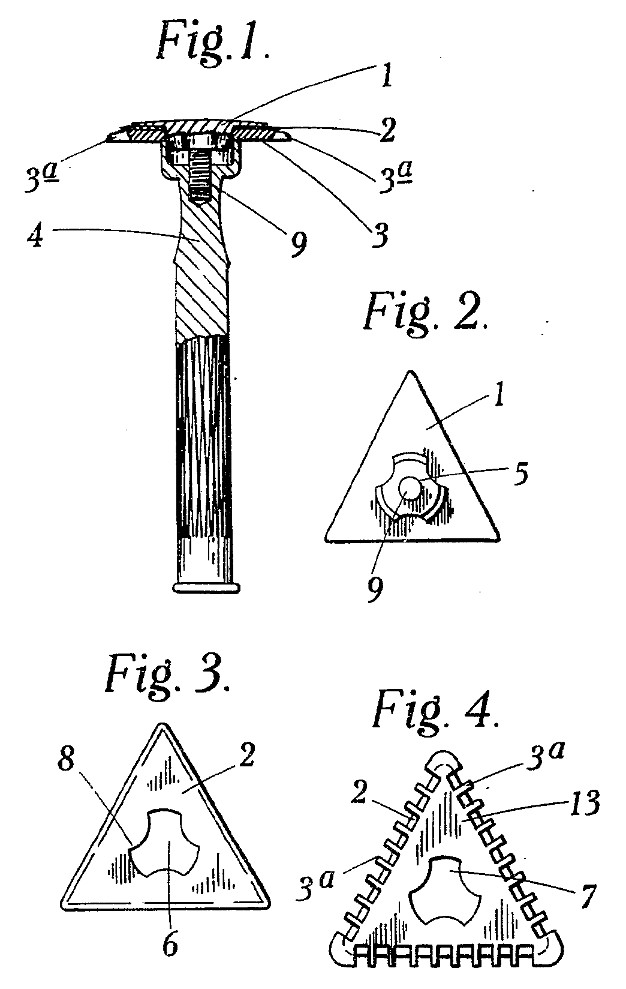 InventionImprovements in and relating to Razors and Razor Blades