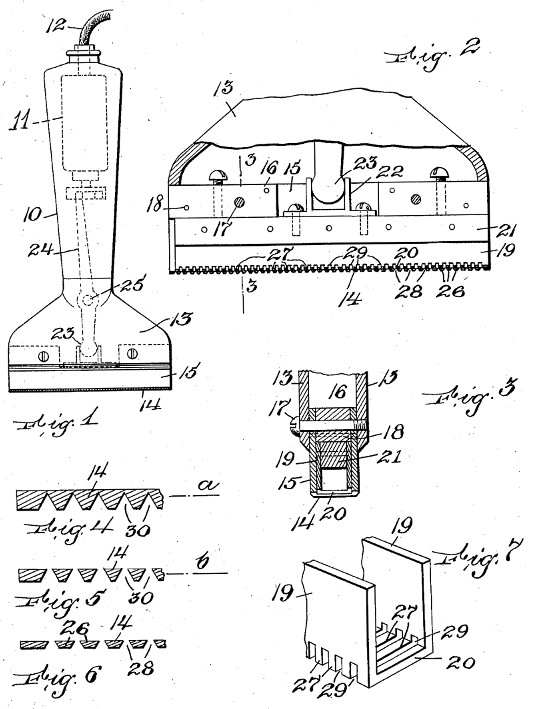 Jacob Schick also invented an electric razor (more than 30 years after O'Rourke's patent. He sold the Magazine Repeating Razor Co. after this invention.