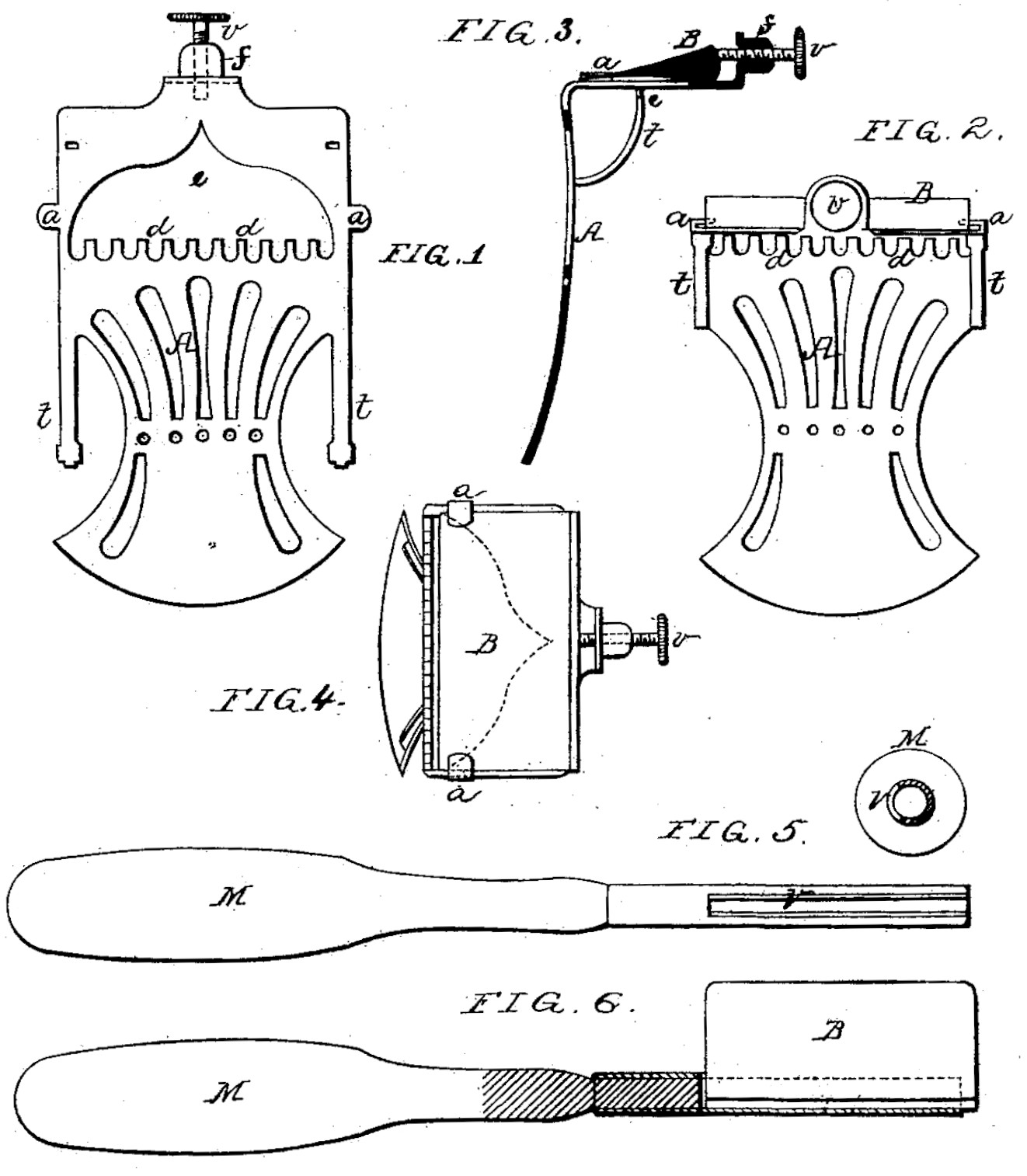 First patented in France in 1879 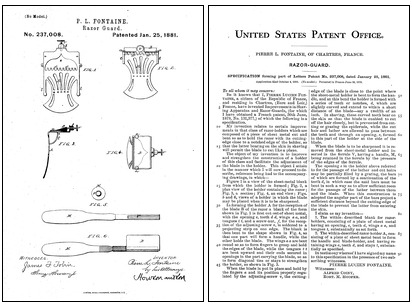