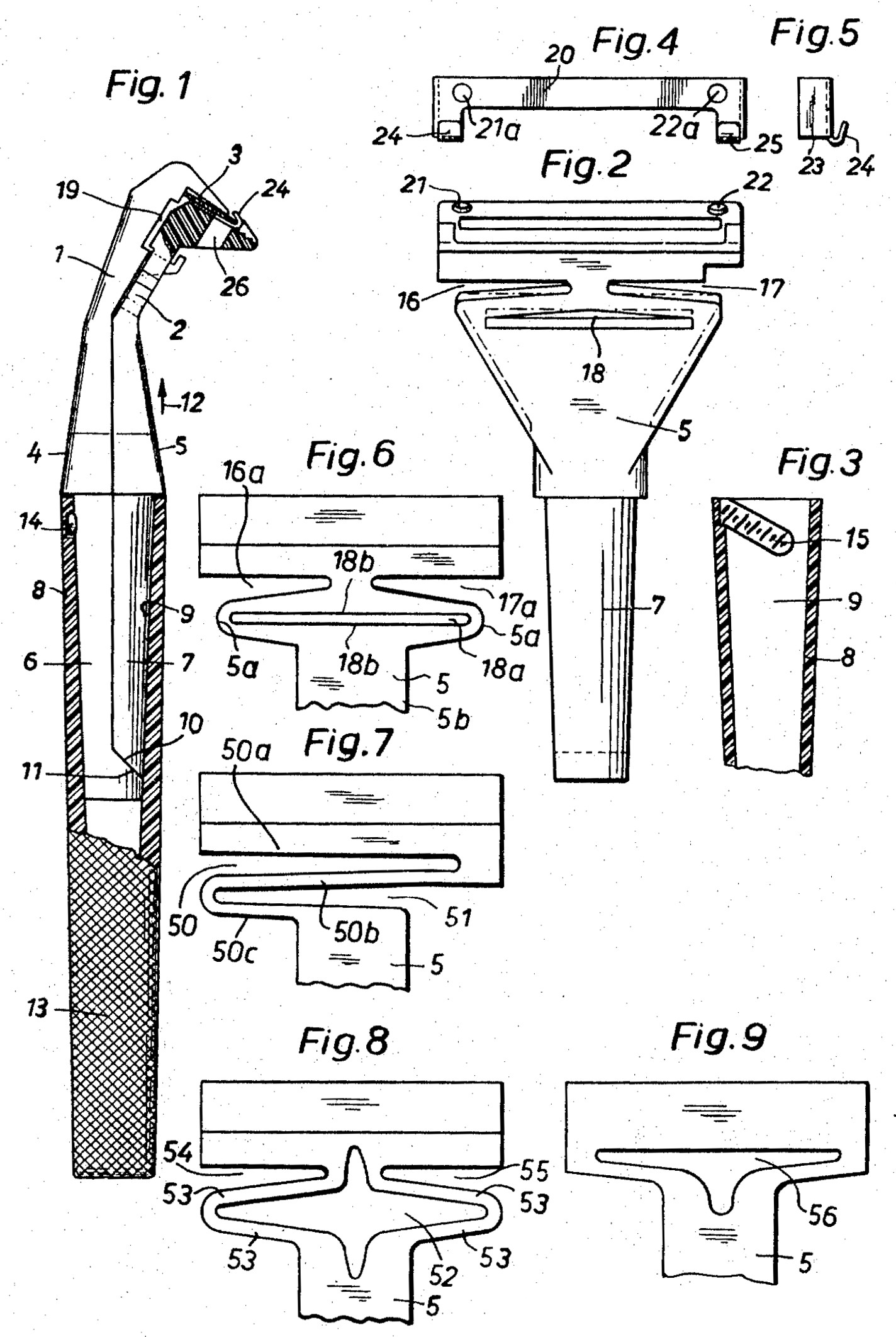 US patent for Supramat Injector