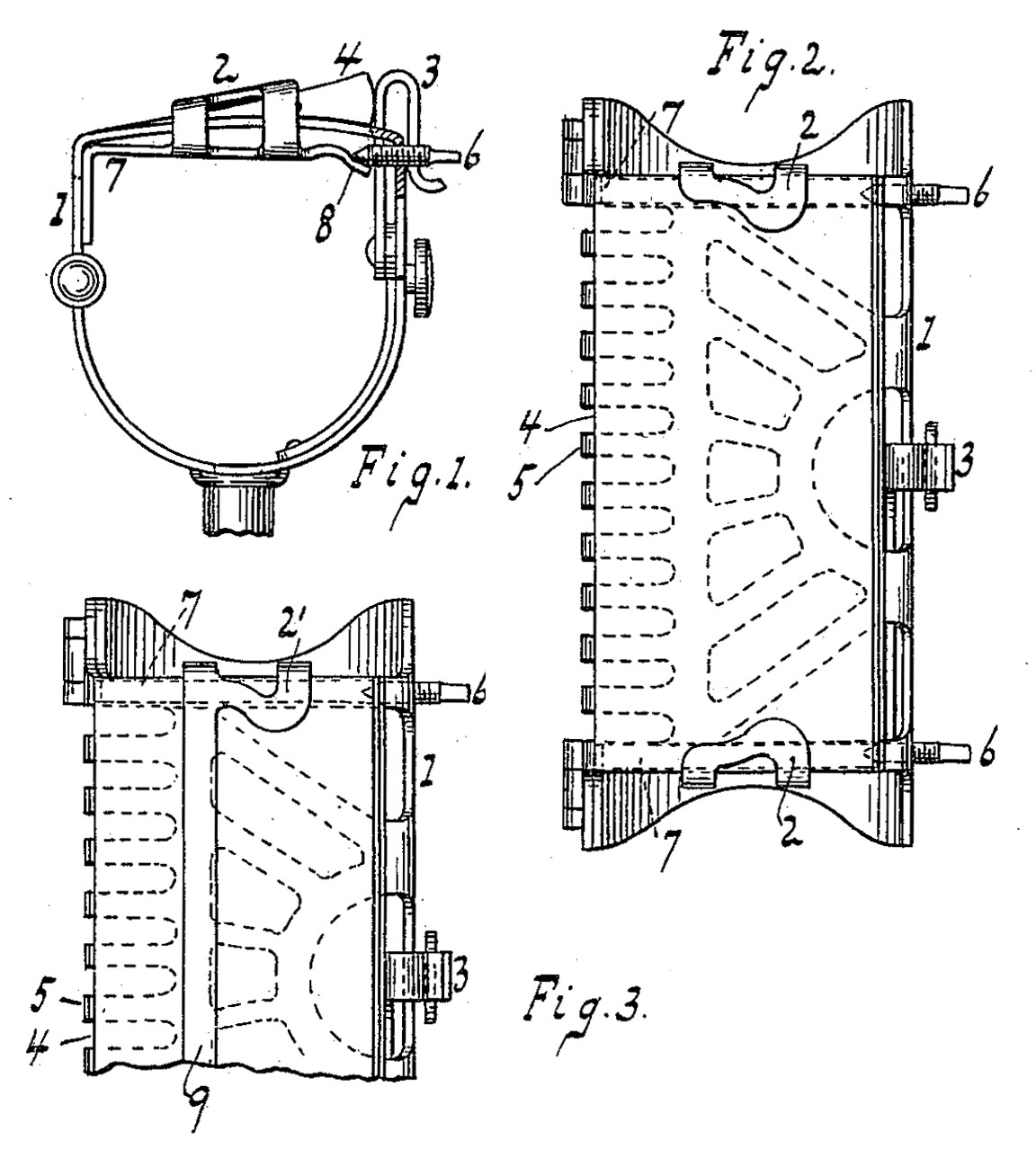 Remark: The patent date appears on Gem razors, as well as Antiseptic Ready, Clover Leaf, Daisy, Wilbert, Winchester and Yankee razors. There are however two patents by Reichard granted on that date, the other one being US616806