In the patent text on the right, hover your mouse over any text highlighted in blue and the corresponding part will be highlighted in the drawings on the left.

In the patent images on the left, hover over any part number or identifier and any mentions of it in the patent text on the right will be highlighted. Some patents will also show the name of the part as given in the text.

NEW: You can use the arrow keys ◀ and ▶ to navigate through the patent text. You can also use the N (next) and P (previous) keys.

If you click on the loupe icon or hold down the shift key while moving the mouse over the patent image, the area under the mouse cursor will be magnified.

No part
zoom_out loupe Click on this icon or hold down the shift key to magnify while moving over the patent image. zoom_in
home Home help_outline Help 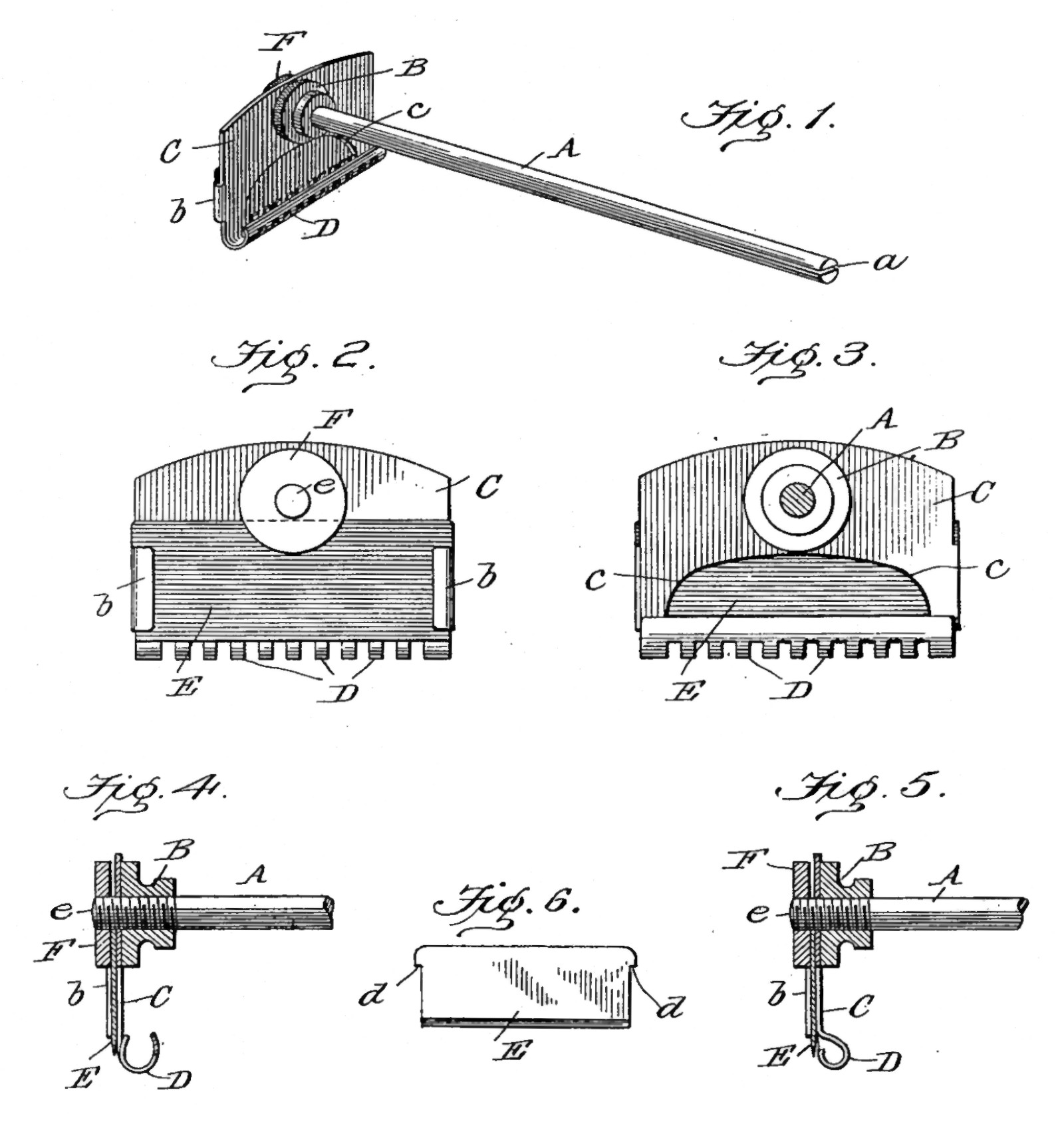 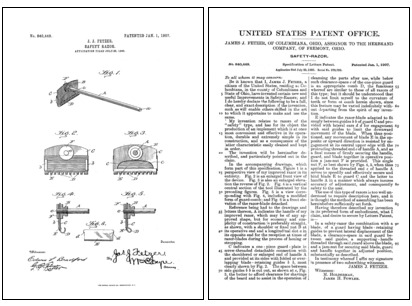